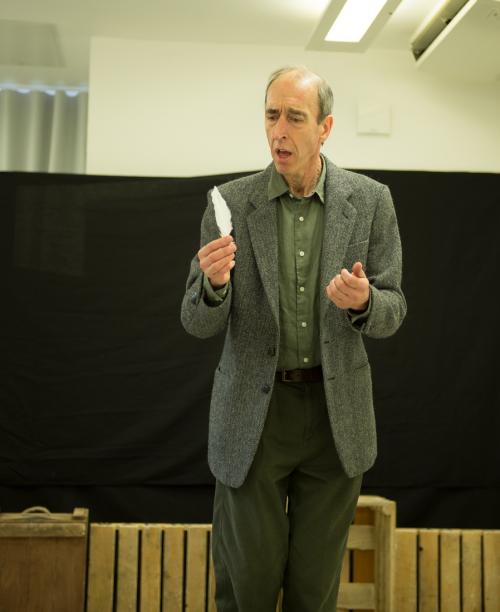 Just over 100 years ago, British conscientious objectors were locked down in this country against their will because of the 'virus' it was feared they were spreading- the virus of pacifism and anti-militarism.

Now as we are all locked down against our will for several weeks, long-time Wandsworth resident, Michael Mears, actor and solo playwright, has made a home movie version of his acclaimed solo stage play THIS EVIL THING, (which he has performed over 100 times in the UK and in the USA) which portrays the compelling and inspiring story of Britain's WW1 conscientious objectors.

Using just his i-phone and its excellent 'movie' features and using every available corner of his two-bedroom flat in Wandsworth, Michael has recreated his performance of all 52 roles as well as performing all the roles within a film crew!

This lockdown offering is in 6 x 15 minute 'chapters' and is visible on Youtube or via Michael's website www.michaelmears.org

‘The conscientious objectors’ story is rarely presented with this level of wisdom, perception, compassion and balance’ (The Bath Magazine)

'A moving and dynamic retelling of a hidden story' (The List) 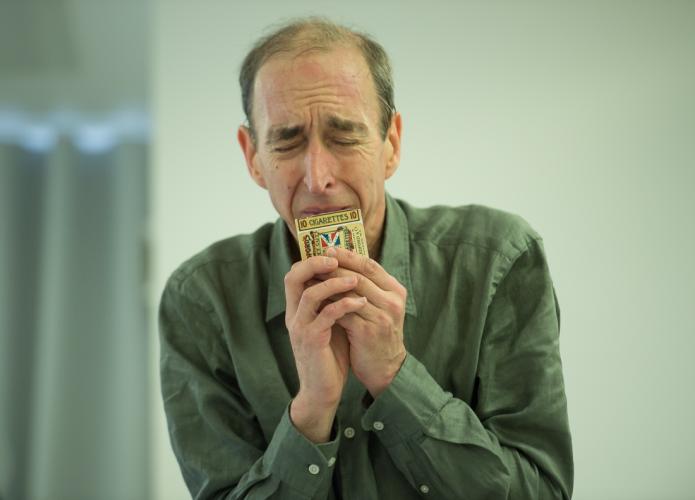 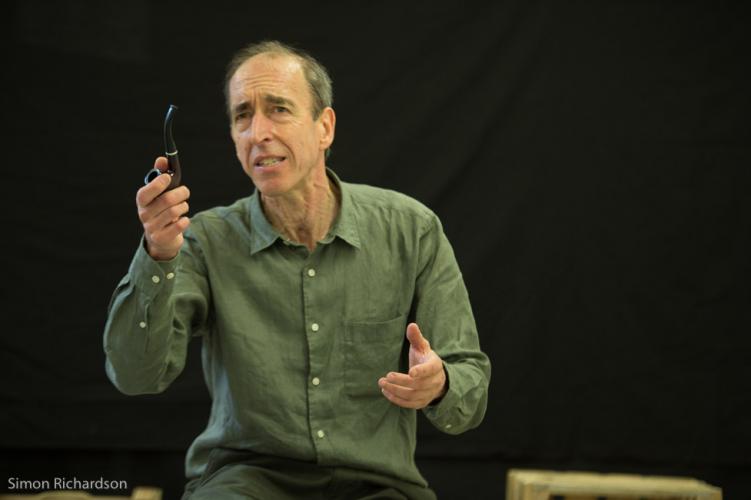