An Audience With Stuart Bagcliffe

Stuart’s first experience of love was not easy. What started with hands touching over mini battenbergs in a park, ended in lies, betrayal, and much, much worse.

Stuart’s ready to share his story, but is it really his version of events? With his mother waiting in the wings, he prepares to address a small audience in a pub theatre in South London, and bare all to the world.

Armed with only a ginger beer and a packet of mustard crisps, and with no experience addressing audiences, Stuart must deliver the story of his own life in someone else’s words. In this play within a play, the lines between fiction and reality become blurred as Stuart struggles to complete his performance, battling with a neurotic mother and his own demons.

“An Audience With Stuart Bagcliffe” is a darkly comic, moving and all too real hour of entertainment, with the audience taking a peek into the life of a grown man who was denied the freedom to grow up. The Play That Goes Wrong meets Tonight With Donny Stixx, this one man play sees us come face to face with a man’s cries for help, but will we be prepared to hear him?

“Triptych Theatre is now a priority” - End of the Fringe

“A company that is full of promise” - Broadway Baby 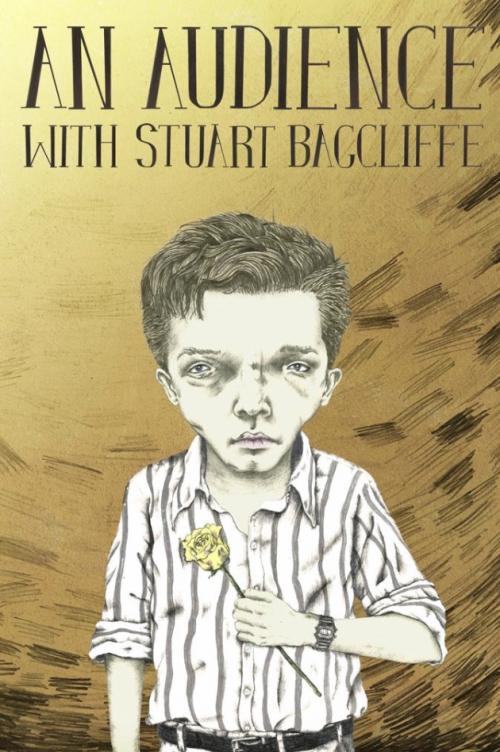