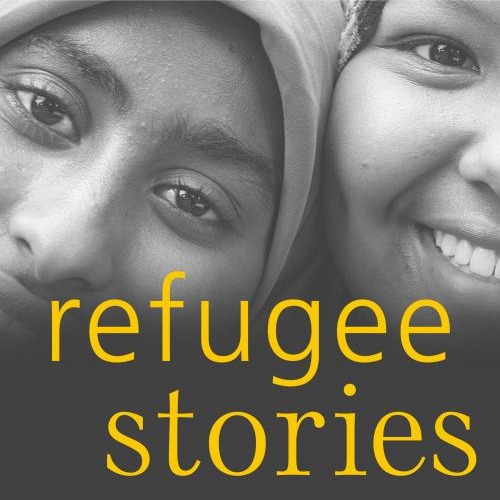 Film: Dena Arya & Kyla Simone Bruce will introduce their short documentary on what happened to refugees after the Calais 'Jungle' was demolished.

Stories: Shabibi Shah, who captured her flight from Afghanistan in a gripping memoir "Where do I belong?" & currently fosters refugee children, will be interviewed by Marion Molteno, a local writer who worked with refugees for 30 years and whose work includes the award-winning "A shield of coolest air" about Somali refugees in London.

Comedy: Edinburgh Fringe sensation Little Soldier Productions will present "Expect Fireworks" on the theme of: So you want to change the world?