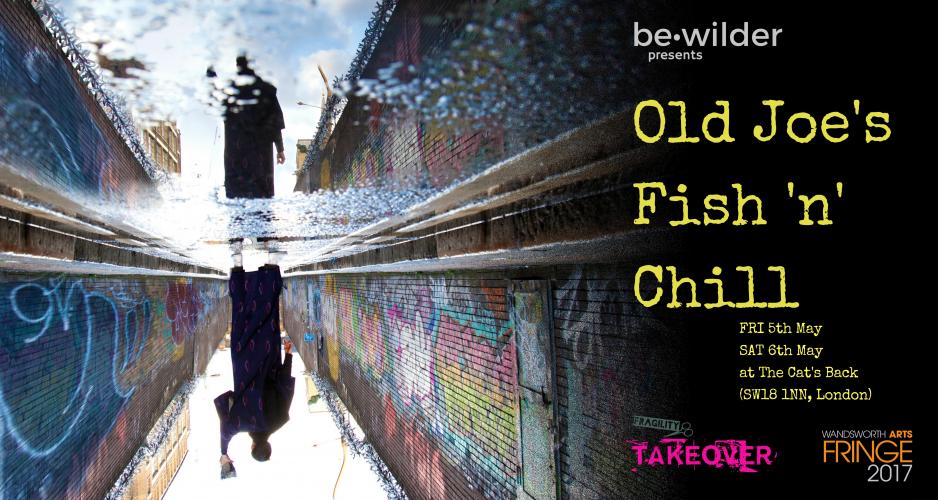 It was Old Joe's golden age: in a time when borders did not exist, travellers and regulars would queue up in front of the club for its famous fish and chips and colourful dance-floor. Everyone was a foreigner and everyone felt at home. Until the incident.

One year after a terrorist attack, Old Joeâ€™s Fish 'n' Chill looks so decrepit one might assume itâ€™s out of business. Yet it remains the only place left in the world where people from anywhere can come and go without a visa.

There, a French drag queen, a German-Japanese gangster, a Finnish letter thief, a Czech dictator, a lungless Brazilian, an English terrorist and an invisible drifter meet for the first â€“ and possibly last â€“ time.