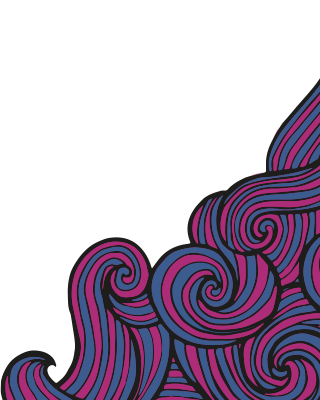 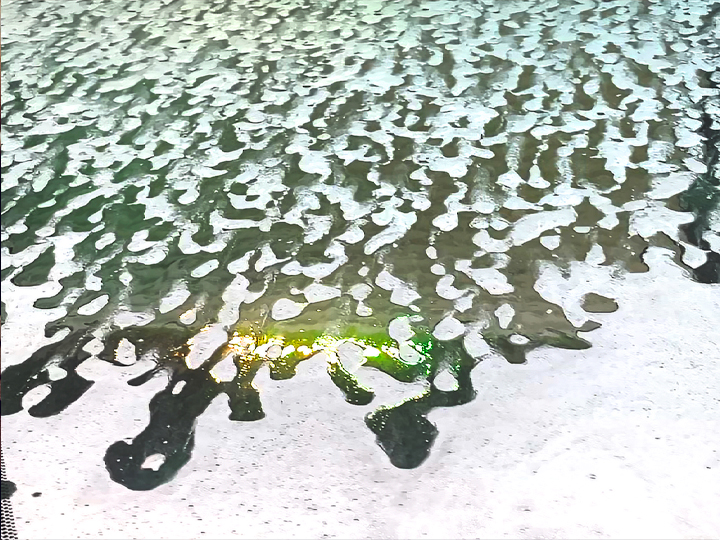 A message comes from the sea - but who is the messenger?

A short video on climate change, the possibilities human ingenuity offers, and the threats it poses.

Diana Furlong (Design): A champion of heritage crafts, calligrapher and traditional signwriter, Diana has also worked as a window dresser at Harrods and as a lighting technician at many high-profile London venues, including the Royal Opera House. In September 2021, Diana graduated with a Design Certificate in Permaculture.

Roopa Basu (Design): A designer and artist who lives and works in Wandsworth, Roopa runs an independent print and design studio on Lavender Hill, is part of Wandsworth Artists, and has worked on many local art projects, including the mural commissioned by Wandsworth Council on the anniversary of the Clapham Junction riots.

Nick Eisen (Writer/Performer): Nick’s work has appeared across the UK. Time Out said on his work: “...uses the space magnificently...more ideas here than you’ll get in half a dozen West End shows…superior material...compelling, provocative"; “breathtaking”, said the Fringe Report; and The Stage noted, “sparkling...searching”.