The Story of Sam King 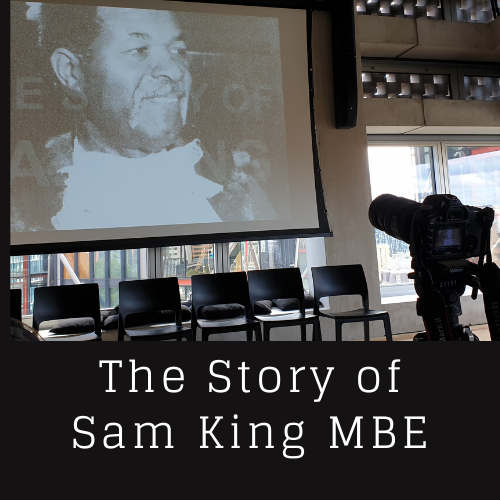 Sam King MBE was the founder of the Windrush Foundation and first Black Mayor of Southwark.

He was one of Britain's modern social architects who served in World War 2 and came back to Britain on The Empire Windrush in 1948. Then eventually becoming involved in many activities that moved the U.K in a direction where the nation would acknowledge a new type of diversity, culture and politics.

This is an important story to share. One of which offers inspiration, courage, faith and dedication. 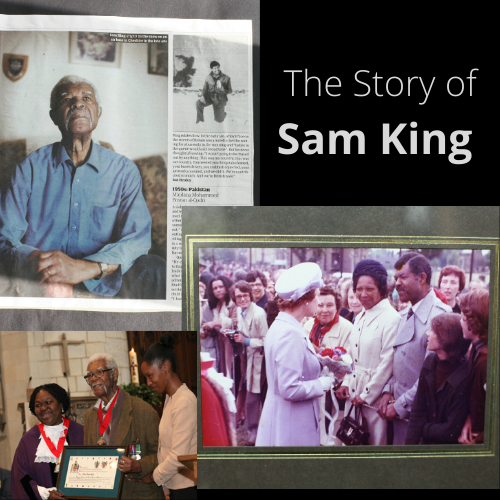