People Show and the University of Roehampton present and celebrate their 10th consecutive show. Over the years they have performed in venues like Putney Library, Battersea Park, The Horniman Museum and The Ram Brewery. This year they take the show online.

Each hour of a single day in lockdown is documented, decoded and described by a group of 34 young individuals, who are now spread across many different countries and locations. What or who do they miss the most? What do they do each morning? What will happen next? What skills, if any, have they acquired for the new world?

This is a 5 minute excerpt of a larger project.

“People Show is a national treasure” The Independent

“Theatre without People Show would be like music without rock ‘n roll.” Sam Shepard, 2013

Formed in 1966 and acknowledged as the UK’s longest running alternative theatre company, People Show has been creating devised performances in theatres, in telephone boxes, on streets and on water, for five decades; and its radically disruptive influence has made a major contribution to the current theatre landscape.

Today People Show are a core group of six artists who work together, and also independently, with a much wider network of associate artists. 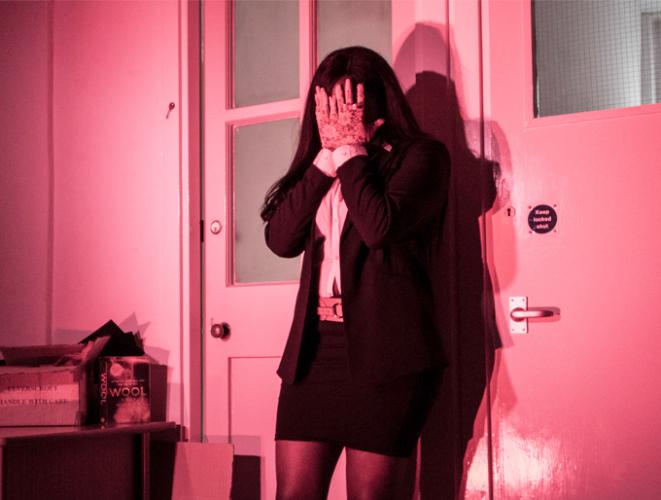