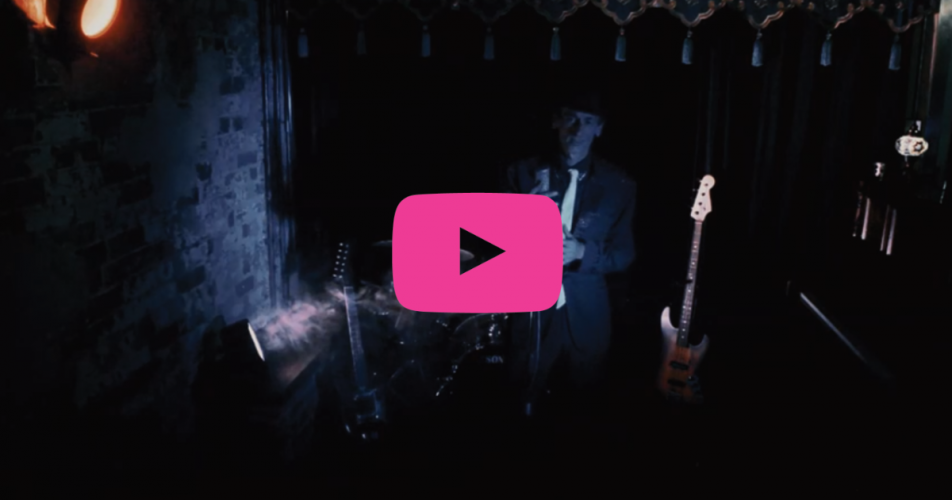 We met Michael Wheatley when Charlie and I first toured a show to Perth in 2016 and became instantly in love with the way this man holds a stage and an audience in the palm of his hands.

As well as being a staple of the cabaret and Burlesque scene down under, Michael Wheatley is an accomplished performer and MC, he has toured as a Prince tribute act, performing to Prince himself and has even hosted the entertainment for the Sydney New Years Eve Fireworks!

He's recorded us a short film to premier with Wandsworth Arts Fringe this year. So sit back, put your phone on silent (unless you're watching this through your phone) and crack open a new bottle for ten minutes of uninterrupted smooth jazz cabaret...