A Tribute to Steve Biko 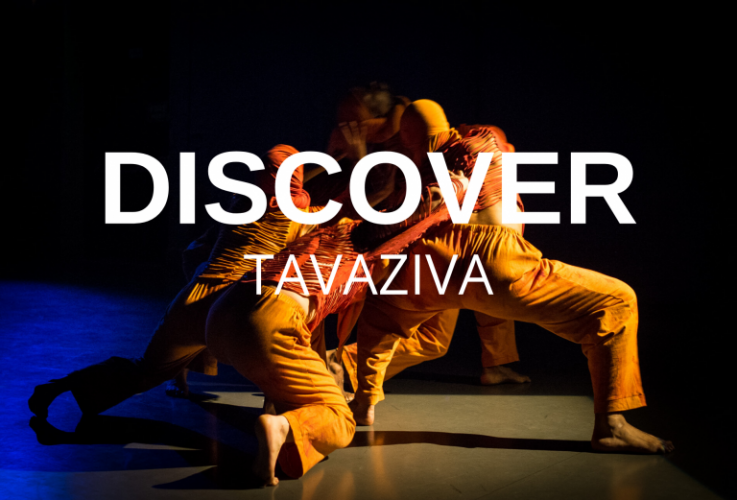 Bawren Tavaziva has collaborated with composer Eugene Skeef, who was a friend of Bantu Stephen Biko (1946-1977), a South African anti-apartheid activist at the forefront of a grassroots anti-apartheid campaign known as the Black Consciousness Movement during the late 1960s and 70s.

Bawren and Eugene wanted to take this opportunity to remember the people who fought for Black people’s freedom, particularly in light of the tragic death of African American man George Floyd in Minneapolis, sparking unrest across the US.

We know Nelson Mandela, Robert Mugabe, Haile Selassie, Martin Luther King, but there are others who contributed just as much to Black people’s freedom. Bawren feels that the education of 2020 needs to shift and change, so that Black History is in schools everyday and not just during Black History Month in October and that Black Lives Matter.

Bawren asked six professional dancers to learn his choreography, set to a new track by Eugene Skeef in tribute of Steve Biko’s impact on Black freedom, resulting in this short film. 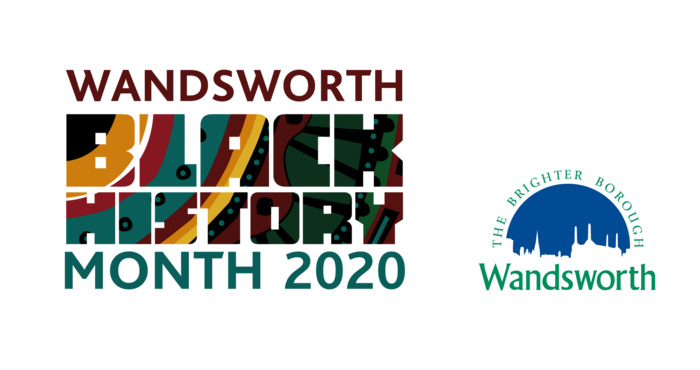 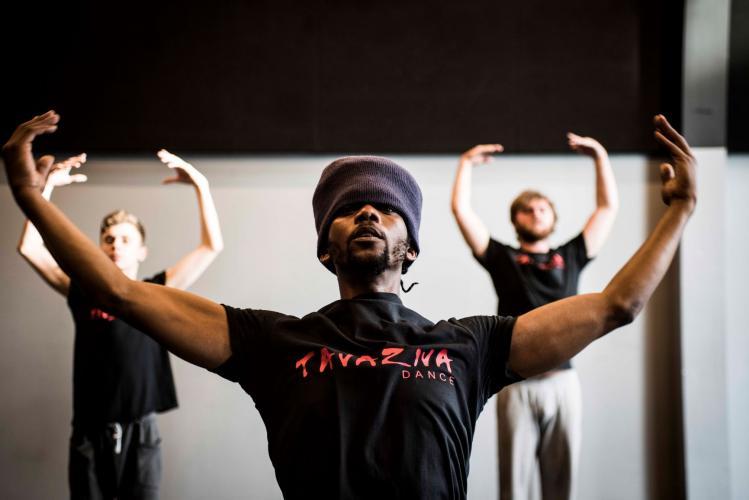 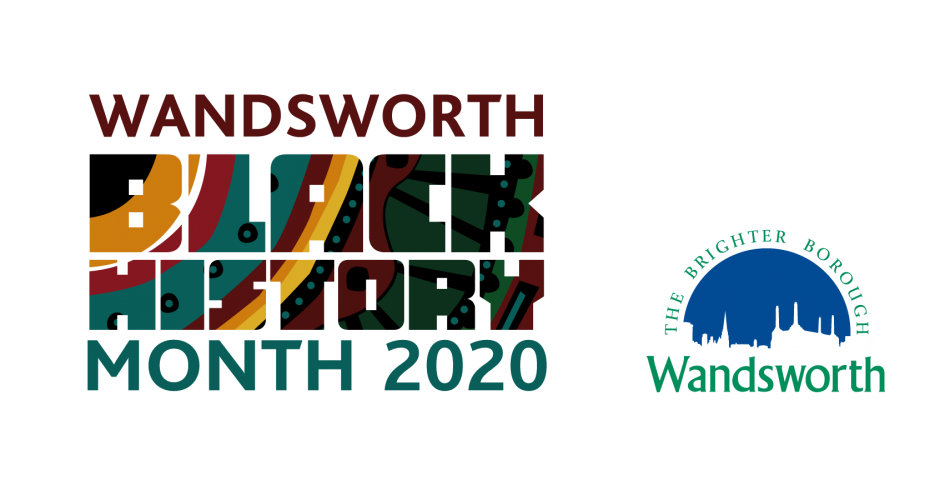