When you're duelling with life - it's the blows that make shows. Australian comic and ex 'Neighbours' star Grant Busé is set to satirically serenade London with his “ingenious comedy music" ★★★★★ (Tulpa). There will be no parrying of Busé's disarming charm, sharp wit and hit tunes as he duels with all the big issues like responsibility, blame, death and Marie Kondo.

★★★★★ "His voice is as impressive as his hair" (Edinburgh Evening News) 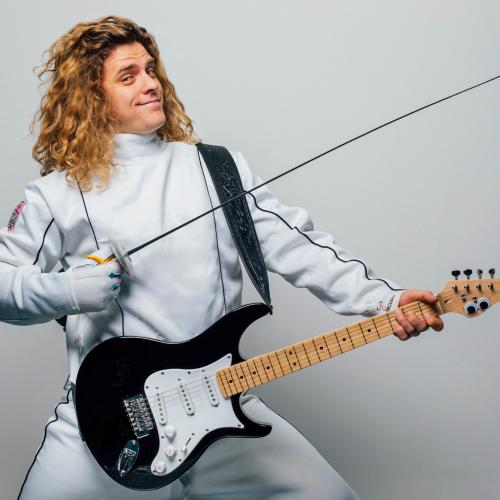 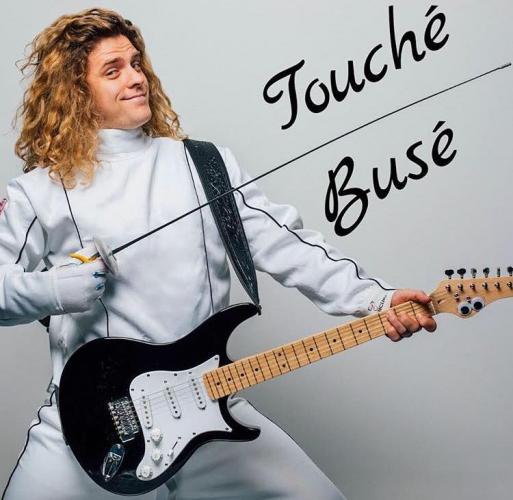 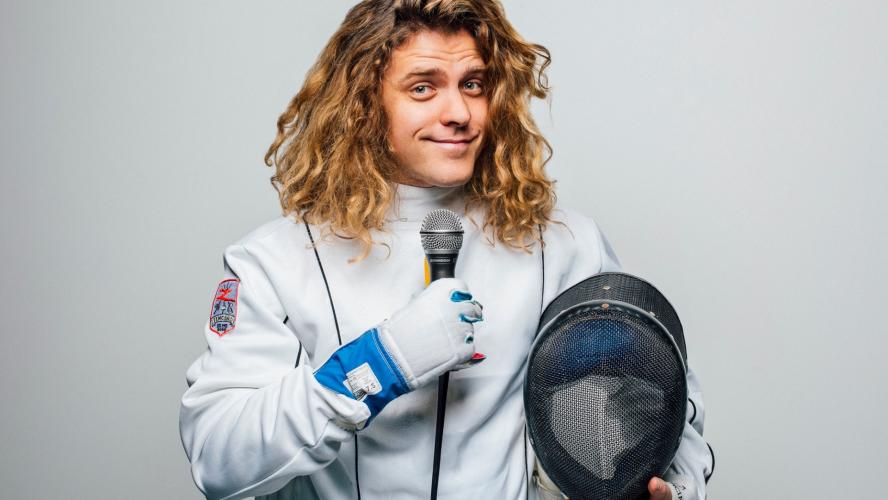