Mouths In A Glass

“Mark glided into the room like some sort of panther. He did this godforsaken twirl and then posed, legs akimbo, a mix between Shirley Bassey and Scooby Doo...” ‘Angel’

“And just when I think the day can’t get any worse, who rocks up? Only her little friend Beyoncé carrying Tiny bloody Tim. He's a dirty little so and so. She found him three weeks ago in Oxfam. He's got black marks on his legs and his willy has been chewed….” ‘A Doll’s Life’

Having started as a mini web series 'Mouths In A Glass' debuted as a live show at The Hope Theatre in 2017, and after a successful run returns now with old and new characters alike.

'Each of the monologues are exceptional in their own right - well paced, interesting, and highly entertaining....an hour of incredible good fun.' **** London Pub Theatres 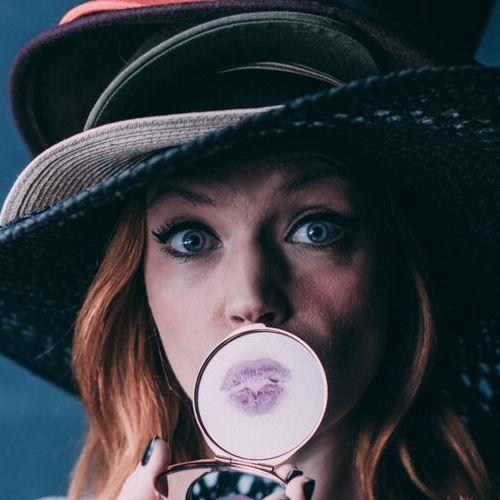