Come and see 'Janet' in her natural home at the Antique Breadboard Museum!

'Janet' is a deliciously quirky, surreal object manipulation show where Janet (the lump of bread dough) refuses to go in to the oven despite all attempts by her family (premium French flour and water) and the demonstration chef. Along the way she has disastrous amorous encounters with a rolling pin called Derek and a terrifying nightmare with a Bloomer. All the characters are represented by objects manipulated by Helen Ainsworth. The show was directed by John Mowat.

Janet was nominated this year for best theatre production and best actress at the Buxton Fringe Awards in 2018 and won the esteemed John Beecher Memorial Award for most original, challenging work with high production values.

**** "Make sure you see this one" FringeGuru 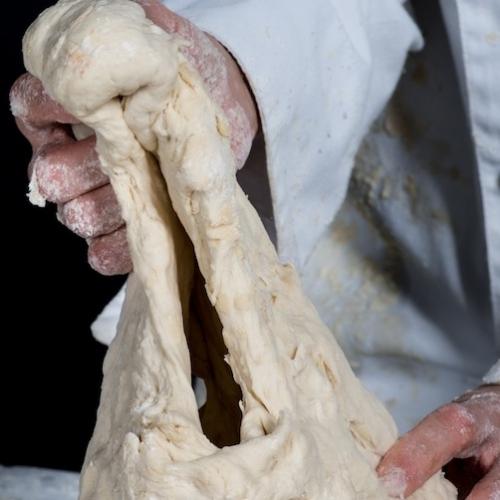 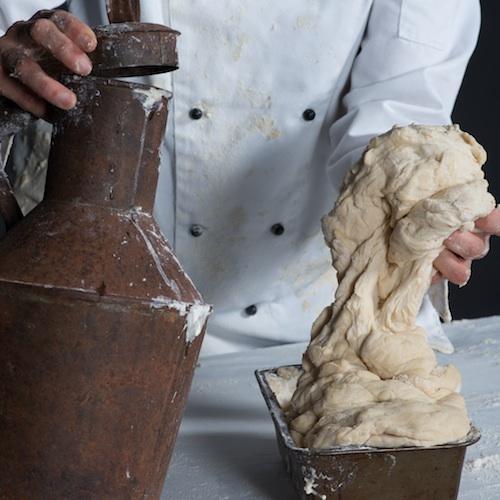 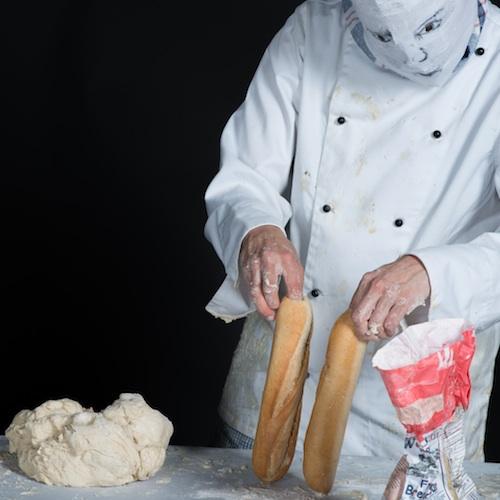