Milo Santos is part of a duo called 'Milo & Fabio’ & together they have founded the #AHUK (Afrohouse UK). They aim to promote AfroHouse style of dance in the UK and internationally. Milo has made a special appearance on stage with artists such as Kojo Funds from the UK, Neru Americano, C4 Pedro from Angola & many others.

AfroHouse dance is an energetic dance style rooted in the traditional dances across the African continent.

For this F.R.E.S.H dance masterclasses, we draw on the fast-growing urban dance scene from the Southern regions of Angola and South Africa. Where the fancy footwork and the effortless swag, incorporate elements of Kwaito, Azonto, Pantsulu & Kudro, dance styles.

With a live Afro-house DJ accompanist, expect to enjoy a mixed dance style that is tribal, soulful, and freeing in energy & vibration.

Special ticket offer! £5 cons for those with an installed Drums Radio app. (must show ticket and app on the door) 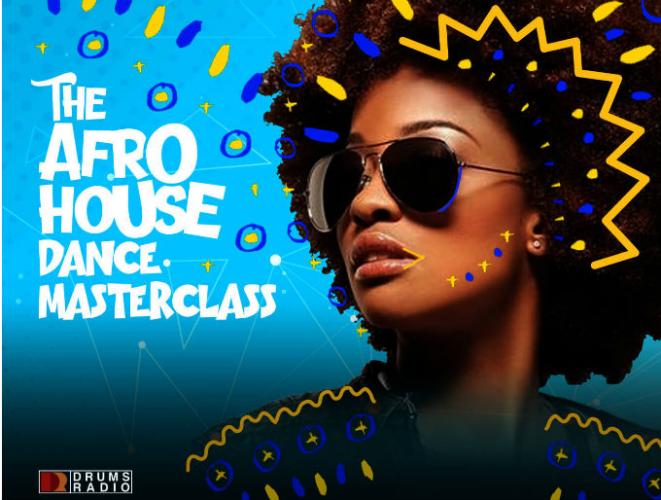 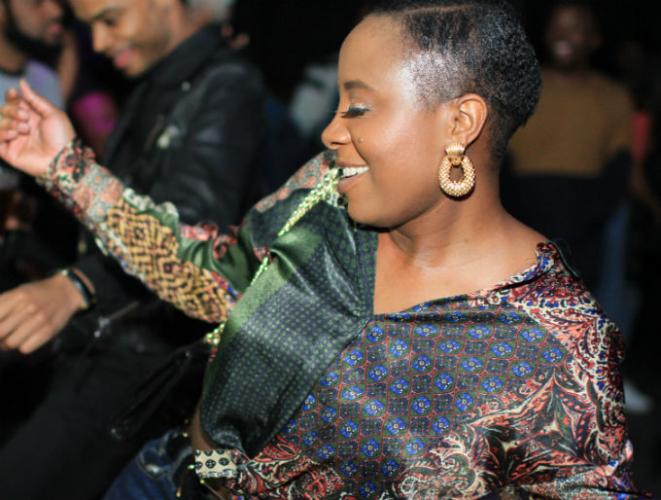 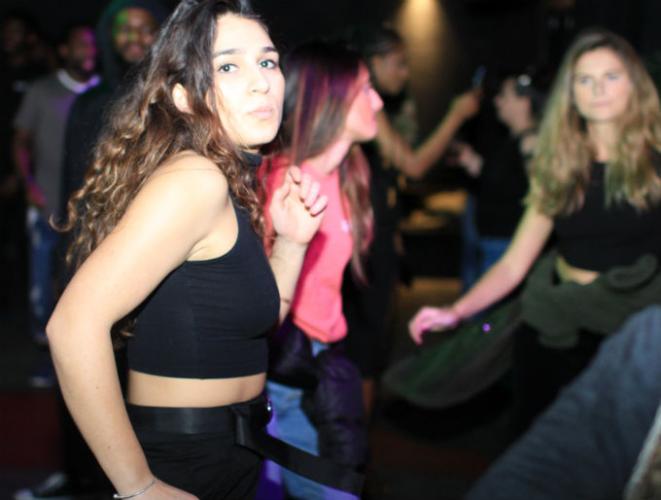 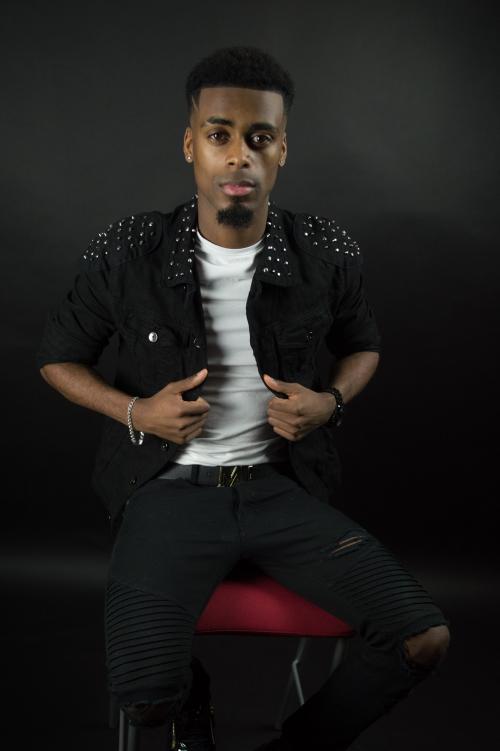