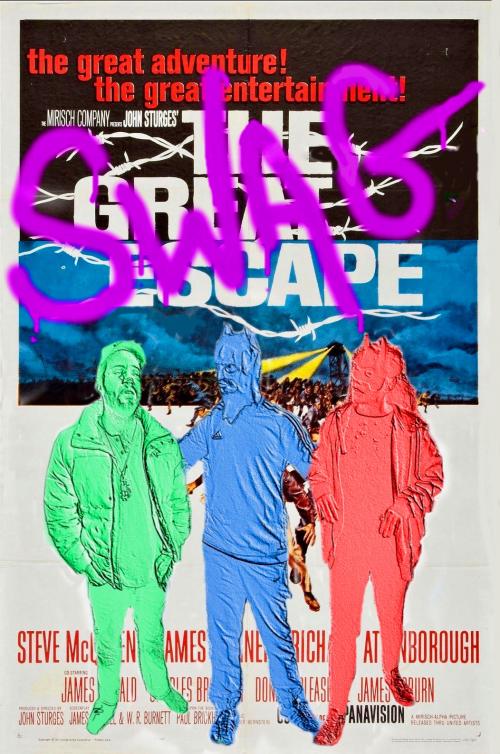 "Funny, ain't it...of all the ways I thought I might die...'buried under a Tesco car park' never crossed my mind..."

â€˜Swagâ€™ is an uproarious comedy about three twentynothing no-hopers heading light-speed to nowhere on a dead-end estate in Tooting. In a moment of either pure inspiration or outright insanity, one of them dreams up a daring heist on the ATM in the local Tesco Express. The plan? A bizarre mix of gangster fantasy and tunnelling techniques based on the escapades of Attenborough, Bronson and Co in The Great Escape.

But will their cunning plan really help them escape the â€˜prison campâ€™ of their minimum-wage lives? Or will they all just end up in the cooler like Steve McQueen...?

A script-in-hand performance, with some strong language.

Tooting writer Richard Fitchett has had his work produced around the London Fringe and outside London in Brighton and Norwich. Locally he has had work produced at Theatre503 and the Stockwell Playhouse (aka LOST Theatre). One of his plays was recently described by Paul Vale (The Stage) as being â€˜energetic and just a little bit weirdâ€™ â€“ a description Richard enjoyed. Another of his plays is being produced in Brighton in June. 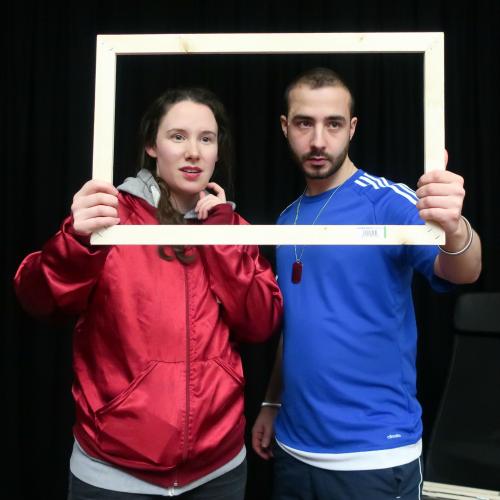 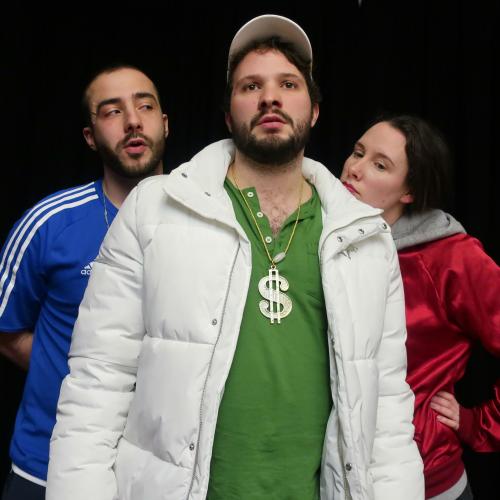 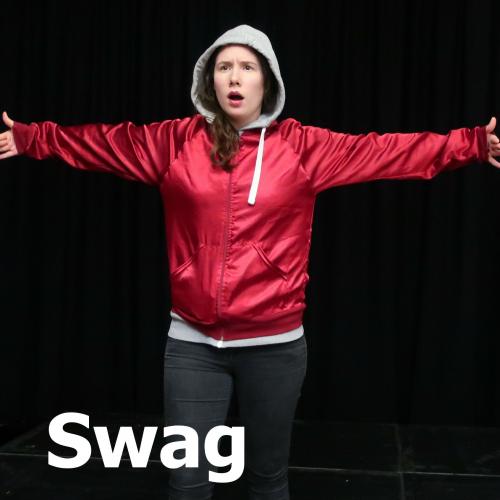