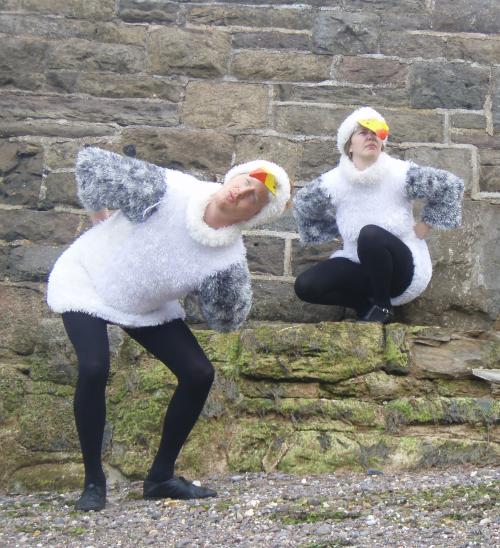 In a delightfully funny series of two person plays, 'Nature Knows Bestâ€™ portrays a day in the life of three different animal couplings.

â€œSheep Mountâ€ is a hilarious, yet poignant piece, in which an ewe and a ram escape their depressing lives on an enclosed farm in Devon, to roam free on Dartmoor. The defiant ewe called Zoe, who is fed up of the farmer taking her young, hopes to rescue her relationship with her ram, Wayne despite his roving eye. Meanwhile Wayne has had to contend with many horrible scientific treatments from the farmer.

â€œSea Gull Heavenâ€ gives us a look into the life of two gulls that have been living out their days at a tip where there are easy pickings for food, because of man's wasteful habits. But due to city dangers and a wasteful life they wish to get back to nature, so fly to the coasts of Dawlish where they aim to cleanse their spirits.

â€œSeahorse Rideâ€ changes our perceptions as we see conventional roles within a relationship switch. The male of the species carries the children and gives birth to them and he is not all too happy about it. Not just for the obvious reason but also because of man's effects on environment, which are deteriorating any chance of his birth being successful. 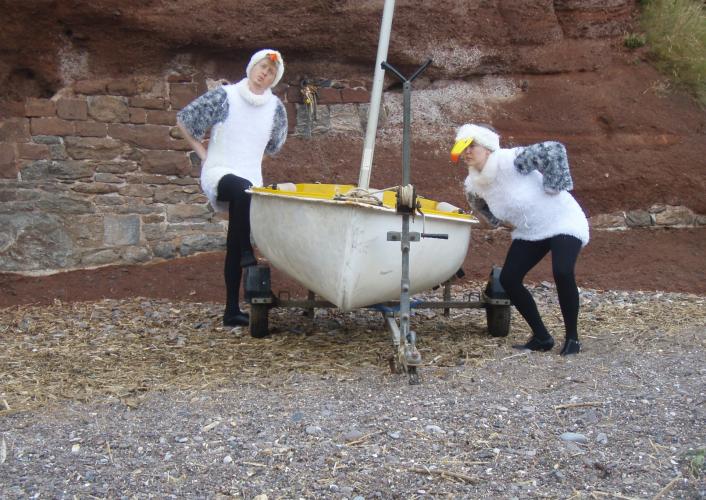 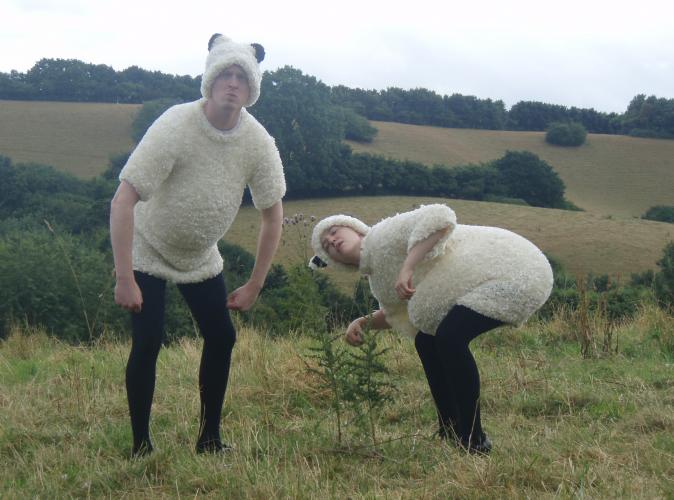 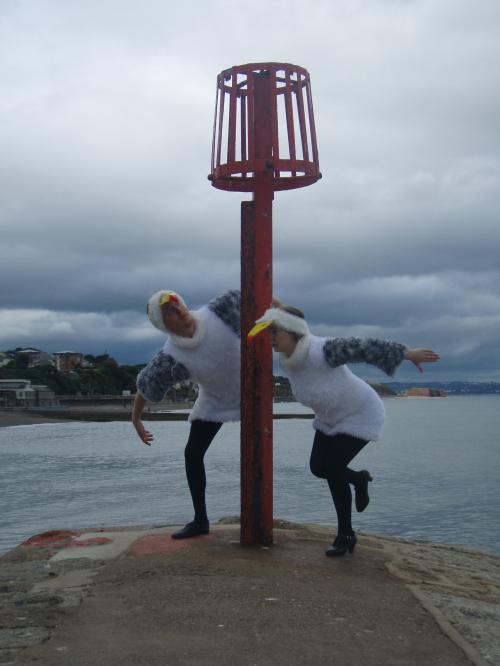