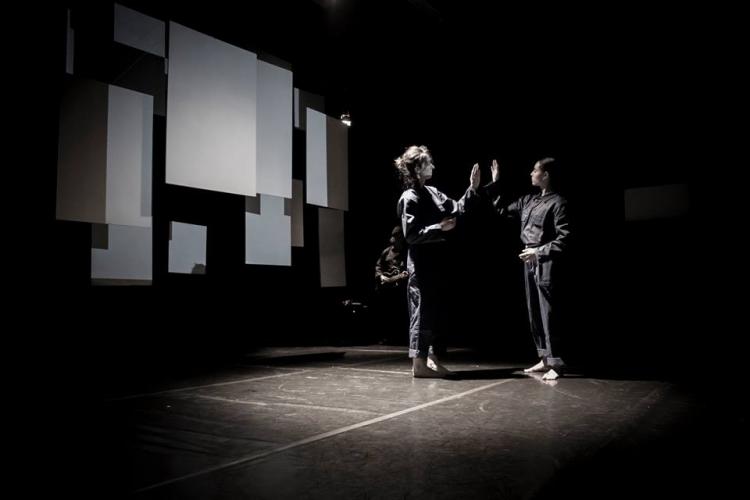 A story of the self and its double, inspired by Edgar Allan Poeâ€™s play 'William Wilson', is told in this dance performance. A game in which different parts of human personality affect and direct the protagonists in the struggle of the self to recognise its diverse sides.

The immersive installation, designed by V.I.P.A., is used as an architectural metaphor, highlighting the very elements of space; the surface and the projection, to address that the boundaries and lines we have for long kept on drawing within ourselves of who we are and what we can do is a perception of the mind and a result of a reflection. 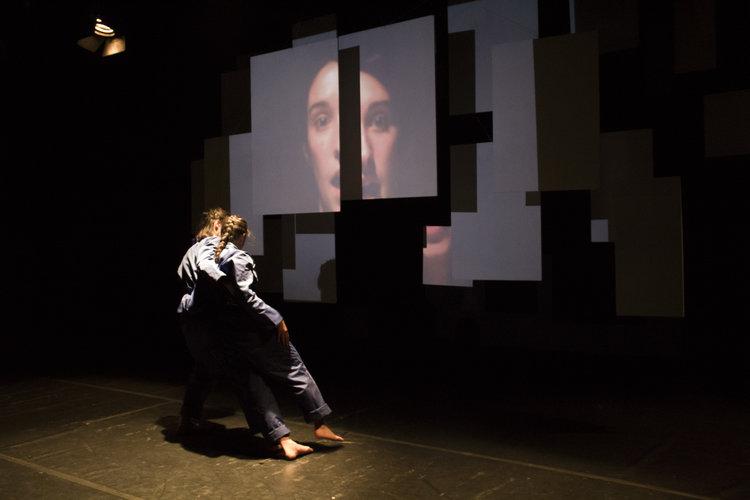 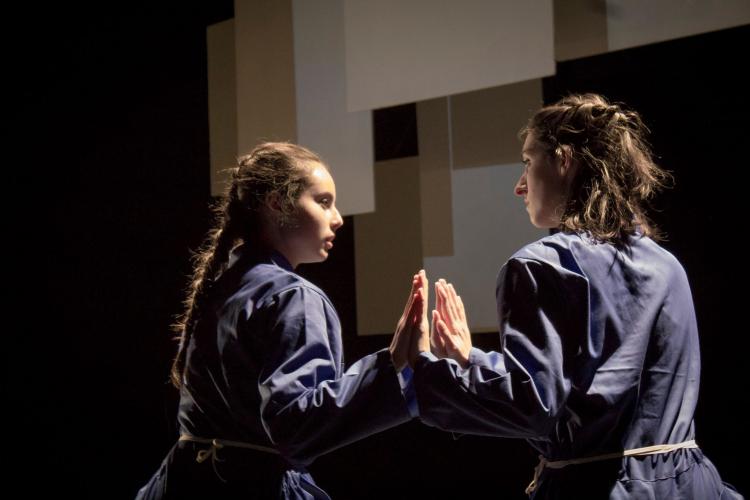