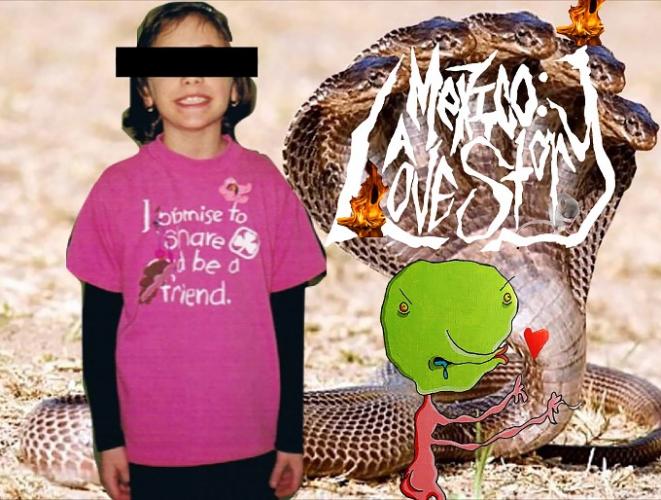 Reminiscent of the film 'Crash', if it were bled into a gasping hiccup of cult comedy, comes a love story about lying, delusion and roadkill.

Following a little girl waiting for her mom to come home to get her a milkshake, a woman trapped in the middle of a highway after a botched surgery, and an alcoholic who dresses up as a taco we are thrust into the stage of life where running with scissors no longer ends with a teacher grabbing them and sitting you down: it ends with scissors in your face. As all three desperately clutch at what they need most, the audience is dragged through streets, basements, and highways until we figure out how little we can take before crumbling or (perhaps willingly) losing our minds.

"Both absolutely bonkers and absolutely hilarious this high-energy show will excite and confuse from start to finish.'' -BroadwayBaby 2017

"Superglue Assembly Line are sketching out a raw, contemporary absurdism that lives in the playground of the soul" -The List 2016